Is It Safe To Twice Boil Water For Tea? The Truth You Should Know

You’ve probably heard that boiling water twice is harmful and that terrible tea results from doing so. Ever questioned whether it was okay to reboil water? Do you even understand what it means to reboil water?

Boiling water, allowing it to cool below its boiling point, and then re-boiling it. For instance, if you boil water in the microwave, forget about it, and then boil it again before taking it out, you have re-boiled the water. When you top off the tea kettle, you also partially reboil water, but that water is a blend of fresh water and previously boiled water.

The notion that reboiling water when preparing a cup of tea could be unhealthy is fairly pervasive; some even assert that doing so frequently significantly raises your risk of developing cancer.

Actually, this will be an extremely challenging problem to solve if you conduct an internet search. The information in so many articles on reboiling water is contradictory. One source will claim that it is toxic, while another will assure us that we need not be concerned. Here are the conflicting viewpoints. Why do some individuals believe that boiling water twice is hazardous while others do not?

We simply need to know what is safe to do. Can already-boiled water be refoiled? Let’s investigate!

What Happens When You Reboil Water

The idea is that reboiling water causes the compounds to shift and turn poisonous.

Nothing will happen if you boil completely pure, distilled, and deionized water again. However, dissolved gases and minerals are present in regular water. When you boil water, the volatile substances and dissolved gases are driven out, which affects the water’s chemistry. This is preferable in a variety of circumstances.

However, if you boil the water repeatedly or for an extended period of time, you run the risk of concentrating some potentially harmful compounds. Nitrates, arsenic, and fluorides are the three substances about which people are most concerned.

Does Reboiled Water Cause Cancer?

However, it can also raise your risk for cancer (caused by pesticides and other pollutants), methemoglobinemia (caused by nitrates in fertilizers), and arsenic toxicity (from arsenic, either natural or from waste). Reboiling also concentrates lead and fluoride. While fluoride either occurs naturally or is added to some public water systems, lead comes from the solder used in metal pipes. 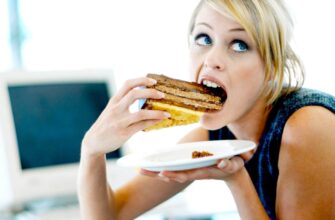 This Is Why Treating Yourself To Unhealthy Foods Is Absolutely Ok 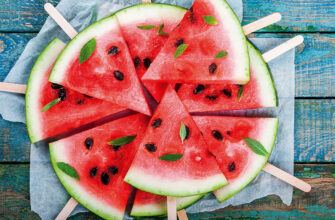 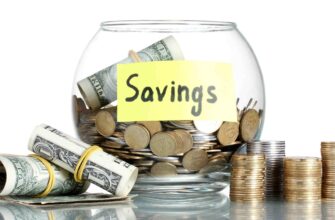 How To Save Money – Simple Tips Everyone Can Follow 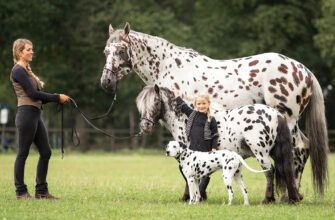 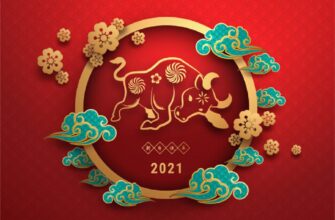 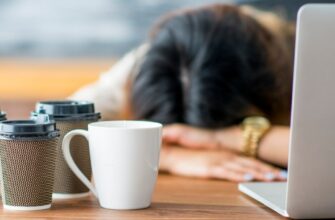 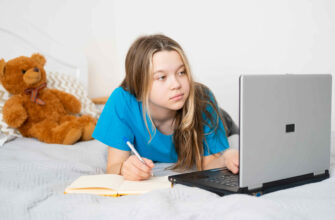 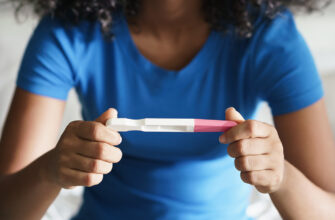 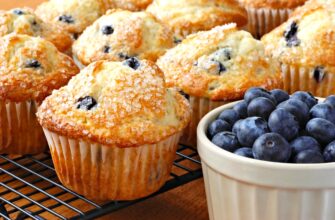 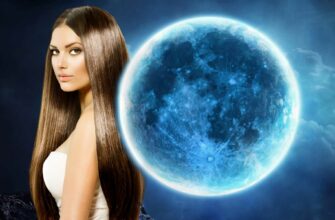 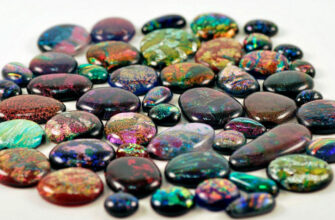